A few years ago , I was looking at the Mazda K8 1.8 V6 engine (found in the Mx3) as a replacement for my aging and temperamental highly strung crossflow - I liked the look and size of it , and wasn't after silly horsepower .
One popped up on ebay for not a lot of money , so it was purchased . Not long after , I was miss-informed that the Mx5 gearbox would fit - so after a quick search , I parted with 40 of my english pounds and a gearbox was sitting by the V6.........
It took about five minutes to realize it wasn't going to bolt together.........an adapter was going to be needed (which no one made at that time....) 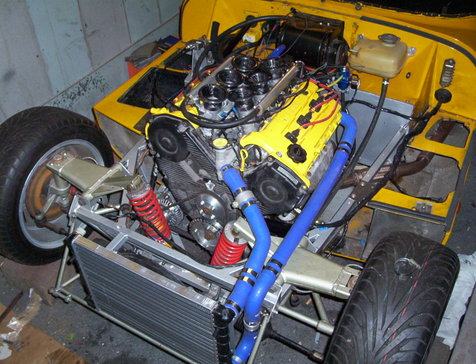 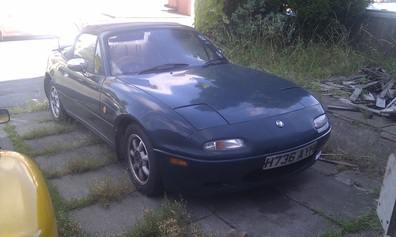 Which inspired the purchase of a slightly tatty and un-loved 1990 Eunos import - it was so cheap I couldnt resist it , and I just felt I had to prove (at least to myself) that the Kl could be put into an Mx5 , with a decent tool kit , a bit of determination , and not too much money....

What follows is an account of how I did it - with a few photos of another one I have been building for far too long (yes , you can do it on your drive - but dont expect to be a quick turn around in the wonderful British weather !) 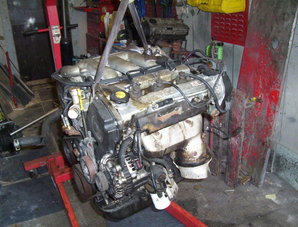 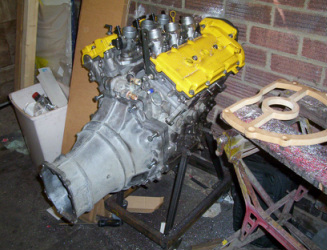 Swap the stock (heavy and restrictive) inlet manifold for a couple of sets of motorcycle throttle bodies , then add the adapter kit to fit to an Mx5 gearbox , and things are starting to take shape . 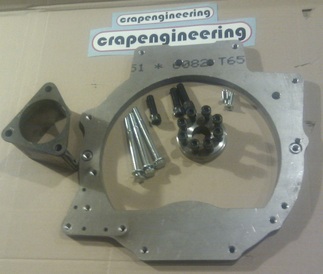 The adapter kit is a home-brew solution - since there is no rear-drive gearbox that bolts directly to the KL V6 , I came up with a plate that mounts to the engine block , with a second set of bolts to hold the gearbox . There is also a spacer for the flywheel to keep the clutch engagement correct , and a mount for the starter motor (which requires a small cut-out in the Mx5 gearbox to clear) 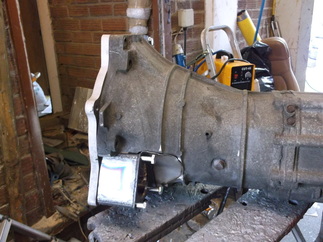 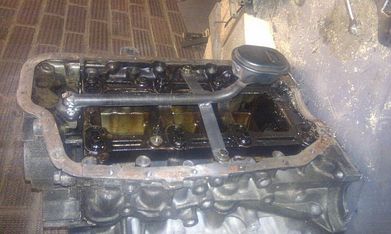 The oil pick-up then needs to be re-positioned to suit the new sump as the `front' bowl sump is now a `rear' bowl....... 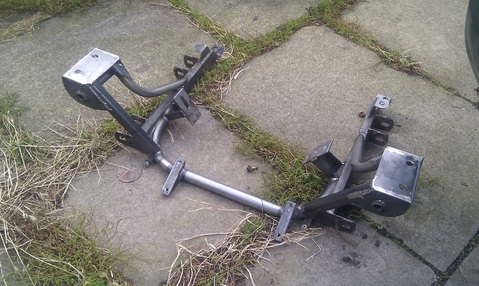 To create a bit more space for the new engine , I decided to fit one of my tubular subframes - lighter , stiffer , and with slightly wider engine mounts , it just makes fitting the V6 into the humble Mx5 soooooo much easier ! 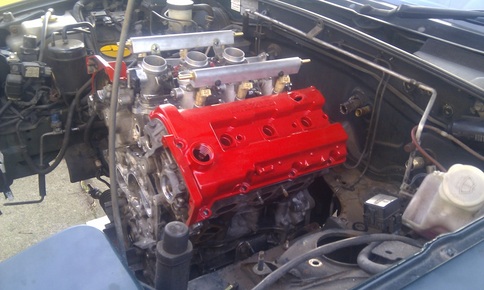 This gets you to here - this is a dummy (empty) engine sat in place to make the motor mounts - cut down Mx5 welded to suitable plates to fit the Kl . 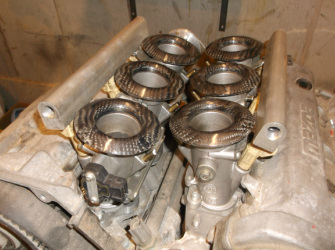 The throttle bodies are two sets of Triumph T995 bike `bodies on custom adapter plates , re-spaced and fitted with Vauxhall 2.5 V6 injectors on custom fuel rails to suite the new spacing - there are also custom laser-cut extended linkages between the `bodies , and cable link between the banks . 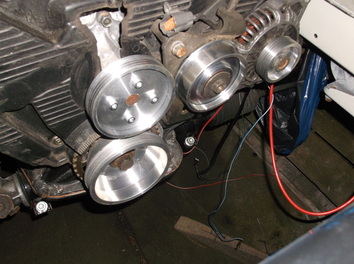 The front of the motor is finished off with a set of custom-made alloy pulleys , the crank pulley holding a custom-made 36/1 trigger wheel to suite the megasquirt .
As the Mx5 alternator was used on the Mx6 bracket , to keep things simple a single belt was used , which needed a custom offset waterpump pulley - this would normally run on the `rear' part of the double crank pulley , but this allows a single (and lighter) pulley . 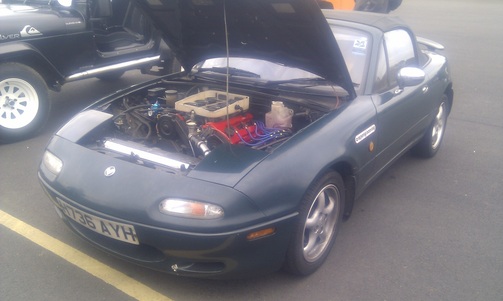 And this is my completed car - there have been a few improvements made to the kit since my car was finished , plus I have become full-time `CRAPENGINEERING' since giving up the day job to care for my 91 year old Father .

II've done a couple of mad mountain holidays on the `5 - its a fantastic car for howling up and down muntain pass's , it now has Meister suspension and lightweight wheels , along with an oversize brake kit - so as well as going , it stops and turns like it should ! 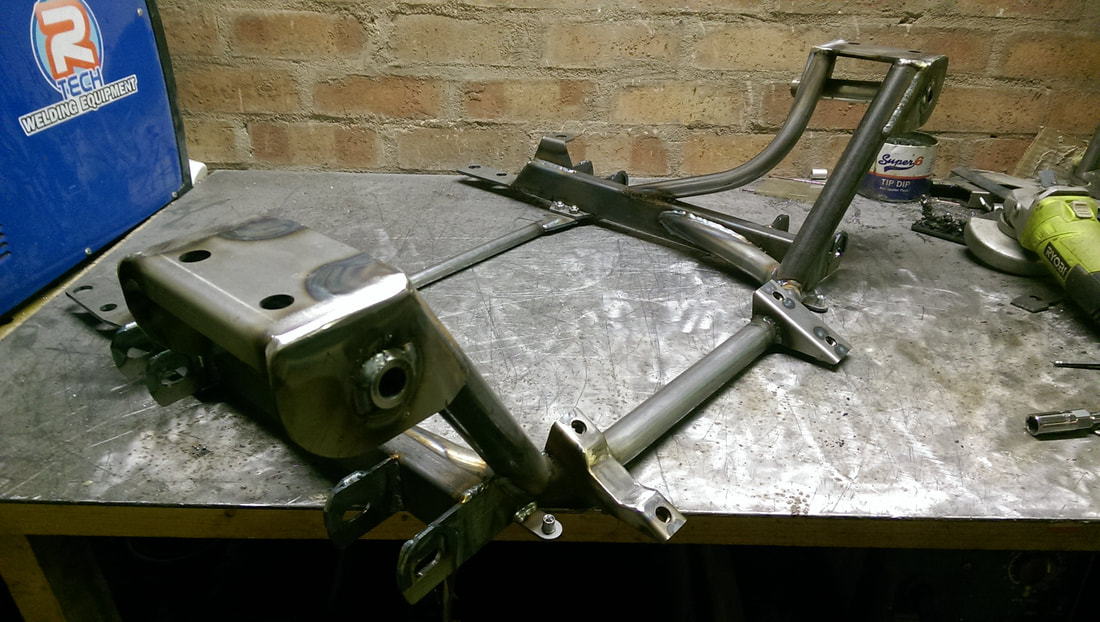 And in between the fun , I have expanded the range of what I do in the workshop - subframes are now available for both Na and Nb , in left and right hand drive , with or without engine mounts - usually around a ten day lead time .
I now do an alluminium sump for the V6 conversion - all new , using a slightly modified Mx5 oil pickup - it has a much larger capacity than the chopped stock sump........
And the lates part I'm working on is an alloy expansion tank - since the V6 uses a sealed coolant system , and I run a VW VR6 radiator from a simolar system (no rad cap) I have been running without an expansion tank....... I couldnt find an off-the-shelf solution , so I made one , having just bought myself a new lathe with full screw cutting...... 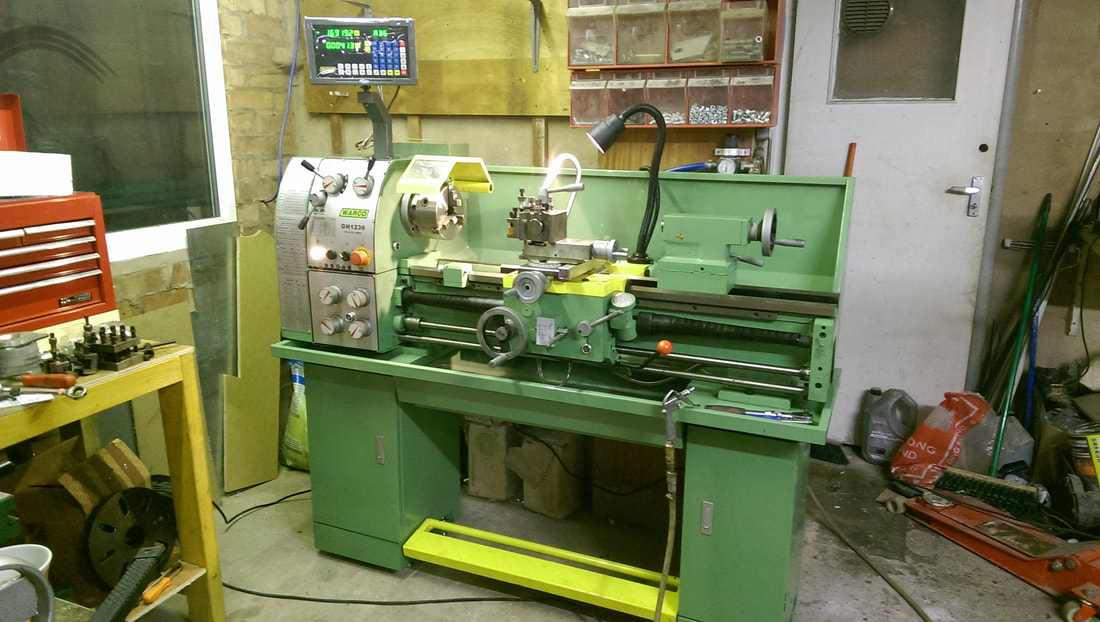 I can be found on Facebook - there is a button at the top of the page , just hit it and you will find me !